5,000 Years of Wisdom: Exploring the Historical Roots of Vastu 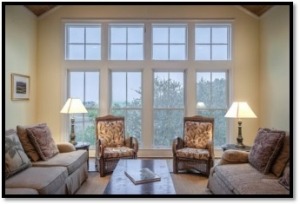 To understand the true teachings of Vastu Shastra in depth, you should be willing to dive into its history.

According to historians such as Dr. Havell, Alexander Cunningham and James Fergusson, Vastu Shastra developed at some time between 6000 BC and 3000 BC.

However, this only refers to the practice of vastu. Its origin lies far deeper in history than many anticipate.

Connecting to Vastu through History

Vastu Shastra was referred to in the great Indian epic, Ramayana. In this poem, the construction of the holy city, Ayodhya (capital of the Kingdom of Lord Rama) shares its text with that of the great architectural text, Manasara.

In addition, even the Maya Sabha of the Mahabharata was built as per the ancient principles of Vastu Shastra.

Vastu has also been mentioned various times in Buddhist literature. Because Lord Buddha was very conscious about the structure and construction of all buildings, each temple, house and building was constructed in accordance with the guidelines of vastu.

Vastu in Mohenjo-Daro and Harappa

In suit, evidence of the teachings of vastu Shastra have been found in many other archaeological sites, each displaying the art of building homes, temples, towns and cities among other living spaces.

The Origin of Vastu Shastra

Although we just noted the history of vastu, we must focus on its origin as well.

According to various ancient texts, the science of vastu was determined during the daytime, taking full advantage of the sun rays during the different times of day.

Vastu is also considered to be a part of Vedas, which might account for Vastu’s connection with that of positive energy and divine guidance. Since yogis during that time practiced their meditation to acquire answers from a cosmic source, many considered Vedas to be a source of divine knowledge.

However, it must be noted that even with such a history, Vastu Shastra was still purely considered as a technical subject and only confined to architects who would hand it down to their next generations. 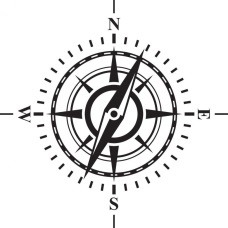 Vastu is an education that only professionals in the field can explain.

As a professional vastu feng shui consultant, I have the expertise to provide you with as much information as you require about the vibrant world of vastu.